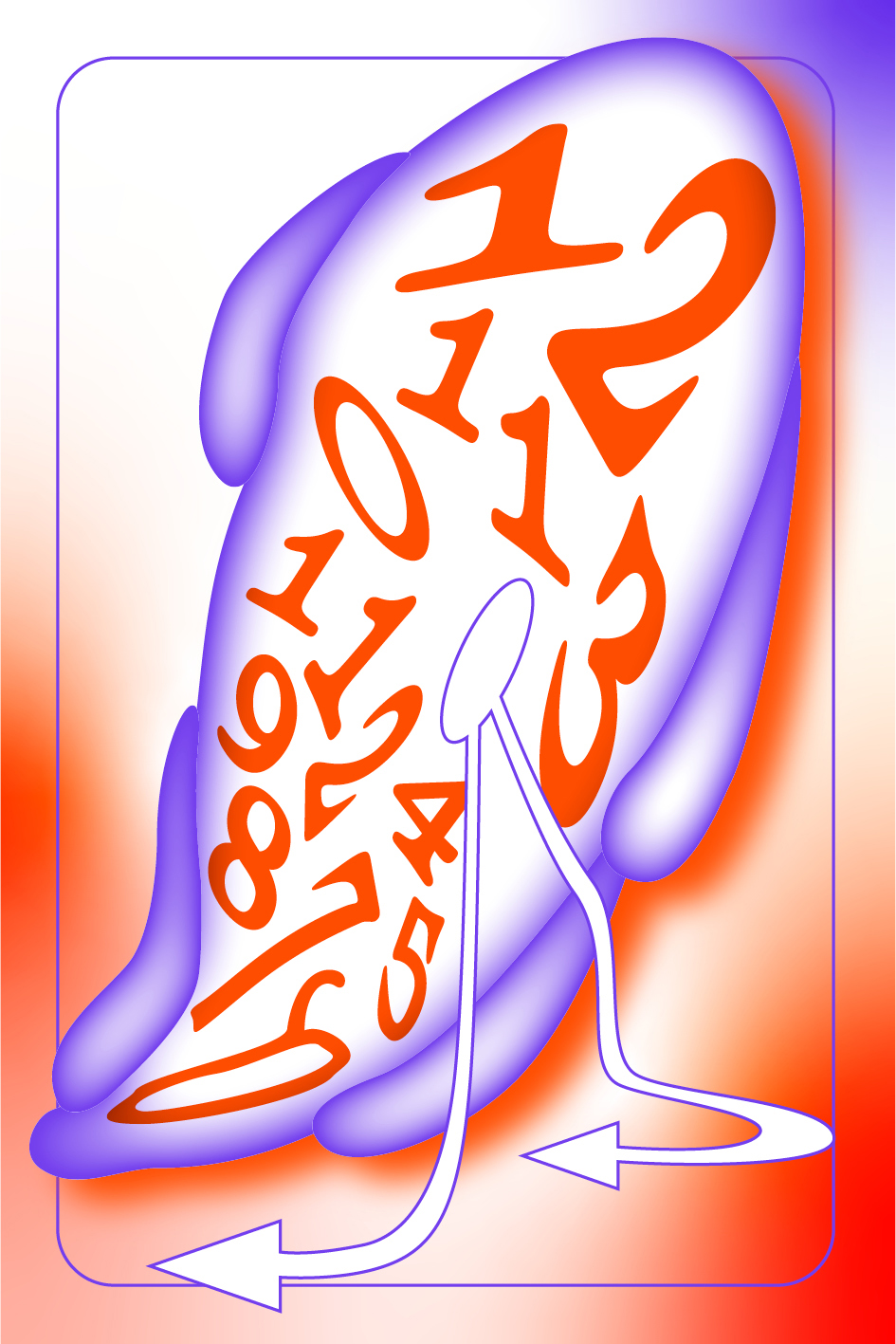 This is probably the first faxed letter the newsroom has received in years. It was the only way to avoid being traced. There are many reporters here in the conference halls, all of us running around, trying to grasp the key points and getting only the same fragments of information from the same old faces. We are tired.

I arrived at COP26 at the same time as a CGI dinosaur called Frankie strode up to the UN General Assembly podium to make a speech. “I know a thing or two about extinction […] Save your species, before it is too late”.

The “Don’t Choose Extinction” campaign is intended “to shine a spotlight on fossil fuel subsidies”. To do this, the UN opted for Hollywood aesthetics, trumpeting it as being the first-ever film to be made inside the General Assembly Hall using CGI. Because, you know, it’s cool to use new technologies.

On the very same day, an announcement shook the tech world. In an 81-minute video, Mark Zuckerberg announced the rebranding of Facebook as “Meta”. We all know it seems like a speculative exercise for now. Clearly, however, it signals an attempt to unify not only the market, but imaginaries.

What do these two incidents have in common? If we search the newspapers, it will look like nothing.

Yet, seen from within the structures of the climate conference, which brim with company marketing and technological solutions which will supposedly halt the global environmental crisis, the connections are not so difficult to understand. The overwhelming majority comprises white men from the Global North, who are also known as a global minority. Decisions are taken behind closed doors and guided by negotiators in suits who calculate forest values, as if coding algorithms.

Equivalences, simplifications. Diversity reduced to numbers and binaries. Zero or one. Green, no green. Market dynamics. Since these people usually only see forests from above – from a plane or a digital map’s satellite image – or briefly, while passing through other places, they look at everything and see the same. They see a green mass in need of (their, external) help. Guess what kind of solution this discourse opens the door to?

Sorry, Frankie. Some extinctions are needed

The prospect of mass extinction frightens humankind. It provokes images of catastrophe, that verge on the cinematic. And from the idea that the crisis threatens us all, across the globe, flows the thought that it is equal, almost something that unites us.

This stands in stark contradiction to the experience of multiple crises, evidence of which we also see here. Social, environmental, economic. There is no lack of people wanting to talk more about these connections in the corridors of COP-26 – even more people discuss them outside the event. Yet still, these people struggle to show that most of the world is already experiencing environmental changes that are very concrete and grounded in the present tense. Ongoing, with colonial roots. Past, present and, of course, future. Mining (which includes the extraction of raw material for technology companies), the displacement of thousands of people, the absence of land rights, the difficulties faced when trying to live outside of the patriarchal white family model.

These connections are visible, territorial, tangible. They show that while future extinction frightens the UN audience, the rest of the world is already experiencing extinctions. In fact, many people claim some extinctions are actually not so bad. For example, the myopia of those who are in positions of power.

Recent research shows the carbon dioxide emissions of the richest 1% of humanity will account for 16% of emissions in 2030. Scientists urge governments to constrain the “luxury carbon consumption” of private jets, megayachts and space travel. I mean, space travel, yachts. Are we really talking about a single universal environmental crisis?

I opened the newspaper. The headline of my own article had become about a “win-win strategy for forest conservation.” To readers, it seemed as if tech companies and businesses from other sectors, civil society, future generations, Indigenous Peoples – everybody – can profit from the same strategies. Beautiful. The only problem is that it is a lie.

Would you please publish this letter? Sorry, but no more articles for now.

Kind regards from a rainy Glasgow,