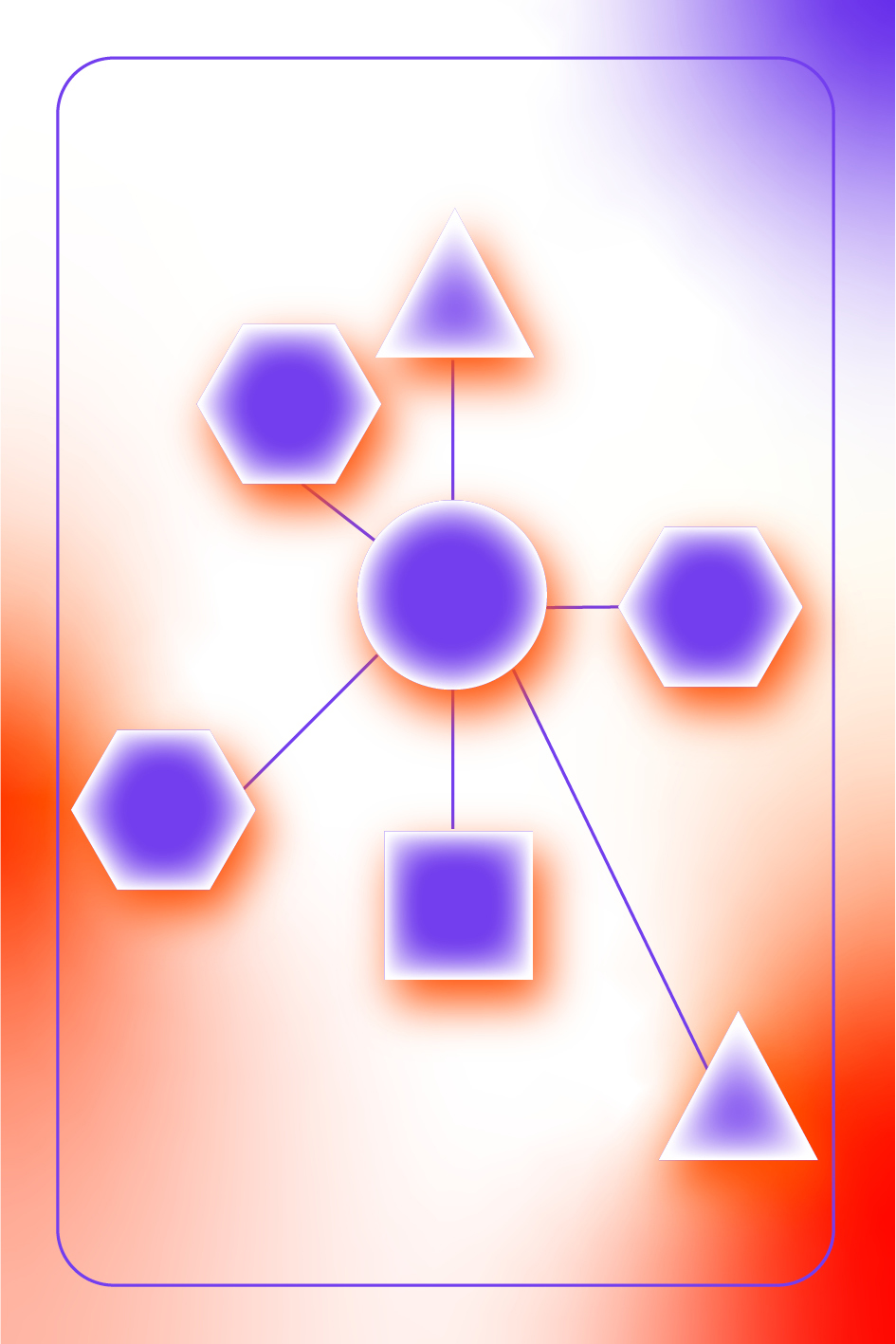 When I was a teenager, I spent more time playing computer games than anything else. I loved switching between roles, playing different characters or creating my own. Above all, it was the only place I was free of the ongoing determination of others, whether about my origin or ancestry, my gender or other parts of my identity. I could be whatever I desired at any given moment and switch the very next – or at least to the extend the designers of the game allowed. And here comes the challenge: game worlds are biased. They represent what their developers wanted to create. The environment, the look and complexity of the characters and their narratives are biased. The plants that are used will be the ones available as assets. The architecture will represent the designers’ ideas. The narratives will focus on engagement linked to the popularity of certain ideas and clichés.

Metaverses are increasingly talked about as the future of the internet. They surpass games in that they are vast online environments in 3D – maybe even in VR or XR – where millions of people are able to engage with each other at the same time. But every popular idea of the contemporary Metaverse is based on a fundamental flaw: capitalism. As long as capitalism is the basis of these worlds and the world-building behind them, no Metaverse will succeed in overcoming the problems we are facing today.

In 1976, Marge Piercy wrote Woman on the Edge of Time, a speculative science fiction novel about a future in which political and societal struggles have been resolved and utopian visions fulfilled. Children grow up being encouraged to discover and experience their identity. Anarchist societies are free from the distinctions of class and race. People have gender-neutral pronouns, if any, and choose their own names. Technology is only used extensively on good matters.

The major theme of the novel is transformation. It becomes clear that utopias can only be reached by fighting against current conditions and defending possible futures by transcending boundaries. These boundaries are not only imposed by the current hegemonial system but by political allies too. Even the construction of identity in a post-migrant society must involve permanent self-reflection, the risk being that people get caught up in questions of group identity and begin to reproduce exclusion, essentialism and closed narratives.

The basis of any technological advancement and transformation, such as Metaverses hope to be, should be inclusiveness and awareness of the complex and ever-changing facets that make up identities. One of the concepts that can give us a glimpse into a more inclusive future is Nepantla, which Gloria Anzaldúa took up from Chicanx anthropology. Nepantla is a process that describes the state of being in-between, of moving back and forth between multiple worlds, without being subject to any single one, in order to adopt transformative perspectives. The metaphysical places of this state – that is to say, the places where one can experience Nepantla as a process – are called borderlands. They are places of major chaos where invaluable knowledge is produced that carries the potential for transformation and creativity.

Another theory that plays a major role in Anzaldúa’s writings is El Mundo Zurdo. El Mundo Zurdo is a place where people of diverse origins, needs and worries can coexist and work together on revolutionary change. It describes a place that is not subject to the restrictions of identity politics and which elicits new forms of communal conception. A separate, mystical historiography materialising these collective structures would enable us to work on an inclusive, technologically advanced future and experience all its revolutionary possibilities. In El Mundo Zurdo, we must accept that processes will be ever-changing, dynamic, and that we must engage, listen to each other and use technology to overcome the system that is holding all of us back today.

»I am a wind-swayed bridge, a crossroads inhabited by whirlwinds. Gloria, the facilitator, Gloria the mediator, straddling the walls between abysses. ‘Your allegiance is to La Raza, the Chicano movement,’ say the members of my race. ‘Your allegiance is to the Third World,’ say my Black and Asian friends. ‘Your allegiance is to your gender, to women,’ say the feminists. Then there’s my allegiance to the Gay movement, to the socialist revolution, to the New Age, to magic and the occult. And there’s my affinity to literature, to the world of the artist. What am I? A third world lesbian feminist with Marxist and mystic leanings… Who, me confused? Ambivalent? Not so. Only your labels split me.«
– Gloria Anzaldúa, Cherrie Moraga, This Bridge Called My Back. Writings by Radical Women of Color, Latham, New York 1983, S. 205.